Yoga for Your Brain 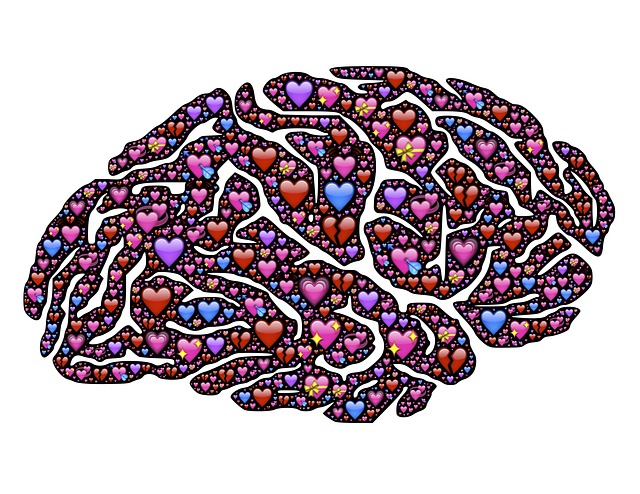 Yoga therapy is both an art and a science, and I relish both parts.

Dharma Singh Khalsa, M.D., also seems to have that balance. Khalsa’s personal 40-year yogic lifestyle practice follows that of Yogi Bhajan, who once said, “Those who meditate not only don’t develop dementia, they go into another dimension.”

Khalsa, as his name implies, is a Sikh who has a long white beard and turban. For more than a decade, he has been taking the art of yoga and putting it against all the scientific tests to prove that meditation, and other forms of yoga therapy, may indeed boost brain function and perhaps prevent dementia.

Affiliated with the University of New Mexico’s School of Medicine in Albuquerque, Khalsa is an expert on Yoga and Medical Meditation as Alzheimer’s Prevention Medicine.

So if Sudoku isn’t for you, Khalsa has other ways to keep your mind supple.  It can be as easy as sitting comfortably with your eyes closed — and singing.

I love to sing. In fact, as a kid, I probably experienced my first “highs” after watching The Sound of Music in a big theater in downtown Chicago. For the next month, it seemed like I was on cloud nine, reliving the vocals of Climb Ev’ry Mountain and Sixteen Going on Seventeen.

I have taken workshops where I learned how chanting affects your brain — all for the good. When I start chanting, I don’t want to stop. Kirtaneer Krishna Das has said that only with Kirtan (devotional singing) can you repeat the same few words for half an hour, and it doesn’t get old.

Research on Yoga for the Brain

Khalsa’s research is based on just 12 minutes, daily, of chanting a few syllables. It’s called Kirtan Kriya. The short and simple singing exercise that Khalsa researched for more than ten years, incorporates several of the principles taught by Yogi Bhajan: posture, breath, mudras (hand positions), mantra, and focus of concentration, in this case, visualization.

Bhajan was not a doctor or a scientist. However, the son of a medical doctor, he learned yoga as a child and was proclaimed a Master of Kundalini Yoga when he was only 16 years old. Bringing Kundalini Yoga to North America, his brand of yoga took the traditions from sages and modified them for people with everyday working lives.

Techniques Bhajan encouraged are not uncommon in yoga. While people have seen the benefits of yoga for thousands of years, it’s more recently that people have questioned, and examined, “why?”

Mantras are Yoga for the Brain

Khalsa founded the Alzheimer’s Research and Prevention Foundation (ARPF) in 1993. His approach to keeping Alzheimer’s Disease (AD) off the map, sounds like traditional ingredients for yoga therapy. His recipe calls for a plant-based diet, stress management, physical and mental exercise and spiritual fitness, and of course the Kirtan Kriya.

Khalsa didn’t just take a few people, have them sing a few mantras, and take a few notes. He began his formal research in 2003. He began studying Alzheimer’s prevention because of his studies, which suggested that stress caused memory loss. He reasoned, therefore, that meditation would help prevent it.

His White Paper gives many reasons to believe that Yoga Therapy should be a part of every senior citizen’s daily routine.

Consider some of the numbers.

“We’re having an epidemic in lifestyle diseases,” says Khalsa. “Yoga is appearing at just the right time. The focus is on treating symptoms in Western medicine.  We need not only pharmaceuticals and surgery but self-care.”

Khalsa is the first physician to advocate a lifestyle approach to treating and preventing Alzheimer’s.

With his dedication to research, the puzzle pieces fit.

For example, followers of Traditional Chinese Medicine will understand that through mantra repetition, the 84 acupuncture meridian points on the roof of the mouth are stimulated, sending signals to the hypothalamus and pituitary.  Similarly, mudras stimulate dense nerve endings on the fingers, which correlate to yin meridian starting points.

“When you utilize the fingertips in conjunction with the sound, specific areas in the brain, as seen on SPECT scans … are activated,” says Khalsa. “Modern research reveals that lifestyle activity can promote cognitive health in aging and protect against cerebrovascular pathology and perhaps beta-amyloid pathology, which leads to AD.”

Dr. Khalsa’s analytical side captured brain scans of people before and after the mantra chanting. His study concludes that chanting can reverse some of the symptoms of memory loss and increase telomerase, the rejuvenating enzyme that slows cell aging.

In 2012, he published a scientific paper, with others. “The increase in telomerase of 43 percent by participating practicing Kirtan Kriya was the largest increase found in any study. Shorter telomeres are associated with chronic diseases like Alzheimer’s (and a shorter lifespan.)”